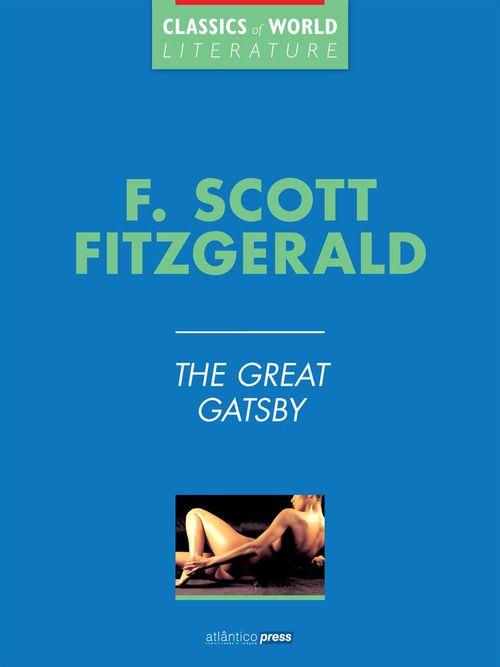 The Great Gatsby, by the American author F. Scott Fitzgerald, is one of the great novels of twentieth-century literature. Set in the Long Island of 1922, it provides a critical social history of America during the "Roaring Twenties", an era that Fitzgerald himself dubbed the "Jazz Age", known for unprecedented economic prosperity, the evolution of jazz music, flapper culture, and bootlegging and other criminal activity. A historic period when "gin was the national drink and sex the national obsession", as classified by The New York Times.
Fitzgerald utilizes these societal developments to build Gatsby's stories from simple details, like automobiles, to broader themes like Fitzgerald's allusions to the organized crime culture which was the source of Gatsby's fortune. Many of these events from Fitzgerald's early life appear in The Great Gatsby.
Like Fitzgerald, Nick Carraway is a thoughtful young man from Minnesota, who moves to New York after the war. Also similar to Fitzgerald is Jay Gatsby, a sensitive young man who idolizes wealth and luxury and who falls in love with a beautiful woman while stationed at a military camp in the South.
The Great Gatsby it's integrated in the collection "Classics of World Literature", developed by Atlântico Press, a publisher company present in the global editorial market since 1992.