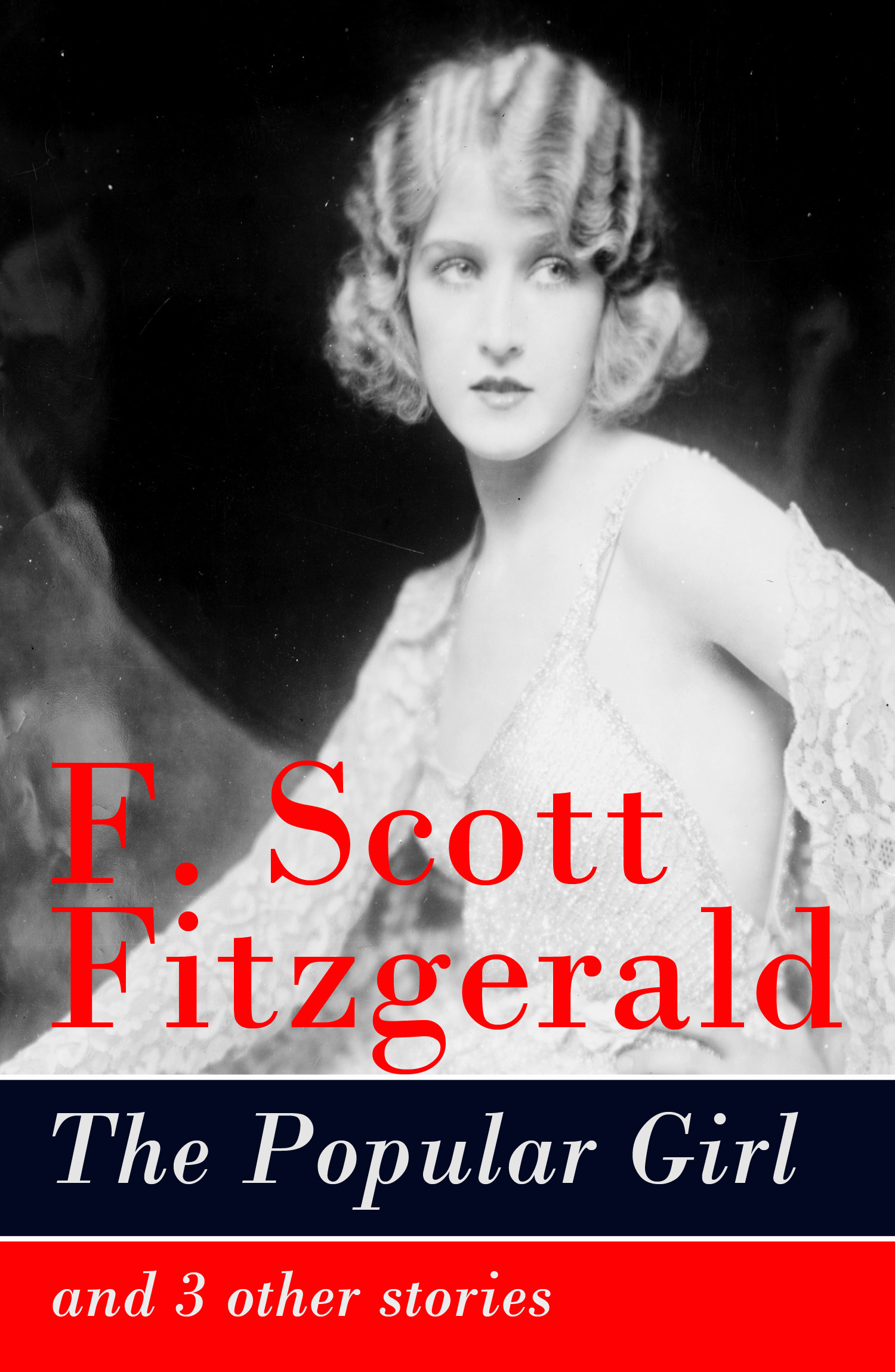 The popular girl ; Myra meets his family ; the smilers ; two for a cent

This carefully crafted ebook: "The Popular Girl and 3 other stories" is formatted for your eReader with a functional and detailed table of contents.
A wonderfully written collection of "Girl meets Boy" short stories. From this collection, our favourite is definitely "The Popular Girl": it tells the story of Yanci, a beautiful Southern girl who realizes she is alone after her father dies. She decides to go after a man named Scott, who is well off and would do anything to have her... Fitzgerald's beautifully drawn exploration of the interdependency of love and money captures in perfect detail the concerns that pervade so many of his stories.
Content:
Myra Meets his Family
The Smilers
The Popular Girl
Two for A Cent
Francis Scott Key Fitzgerald (1896-1940) was an American novelist and short-story writer. He is ranked among the great American writers of the 20th cent. Fitzgerald is widely considered the literary spokesman of the "jazz age"-the decade of the 1920s. Part of the interest of his work derives from the fact that the mad, gin-drinking, morally and spiritually bankrupt men and women he wrote about led lives that closely resembled his own.