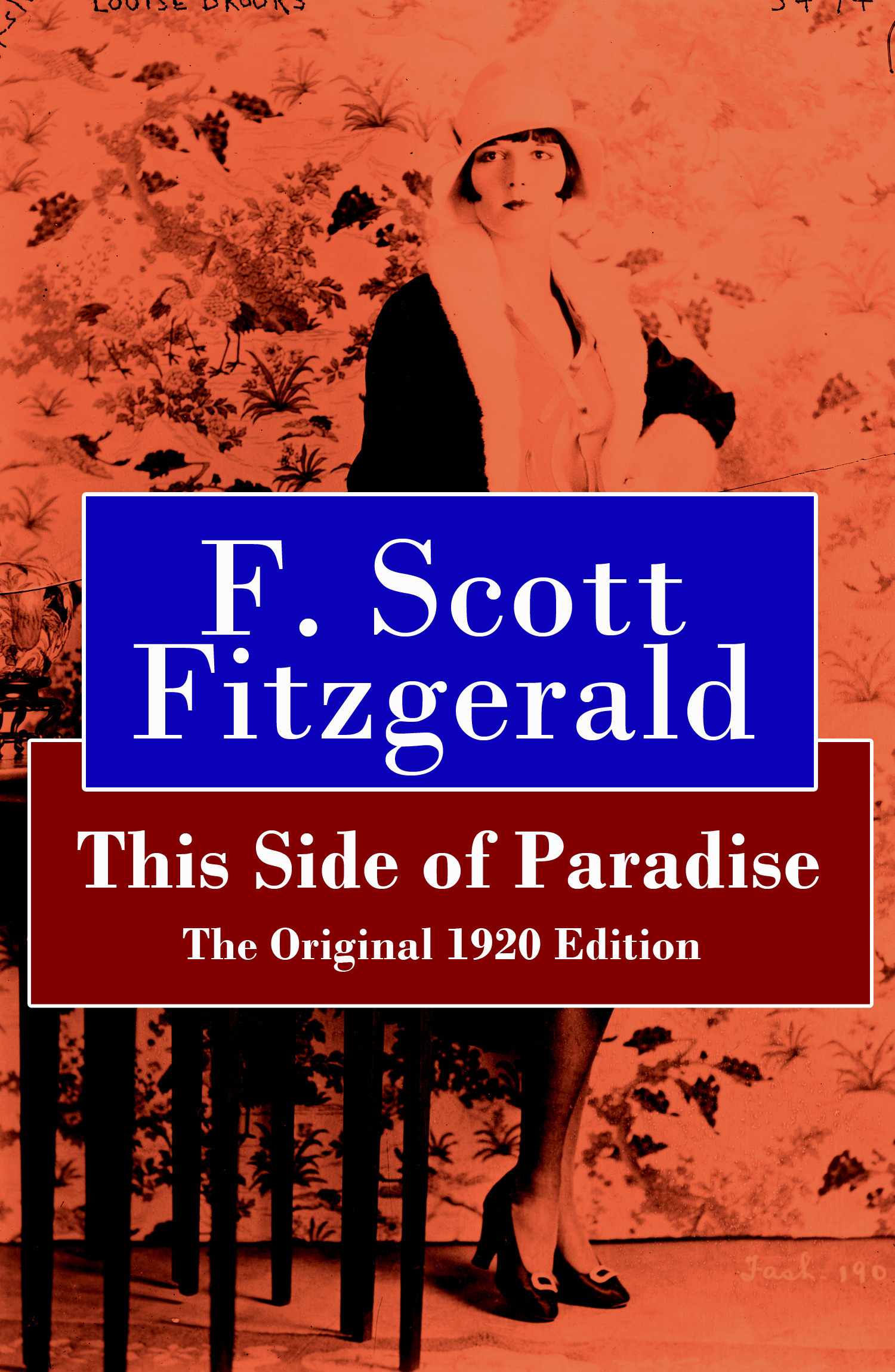 The side of paradise ; the original 1920 edition

This carefully crafted ebook: "This Side of Paradise - The Original 1920 Edition" is formatted for your eReader with a functional and detailed table of contents.
This Side of Paradise is the debut novel of F. Scott Fitzgerald. Published in 1920, and taking its title from a line of the Rupert Brooke poem Tiare Tahiti. The book examines the lives and morality of post-World War I youth. The novel was an overnight success and shot Fitzgerald to instant stardom as dauphin of the Jazz Age. Its protagonist, Amory Blaine, is an attractive Princeton University student who dabbles in literature. The novel explores the theme of love warped by greed and status-seeking. Most of the characters are drawn directly from Fitzgerald's own life. This edition is based on Fitzgerald's original manuscript.
Francis Scott Key Fitzgerald (1896 - 1940) was an American author of novels and short stories, whose works are the paradigmatic writings of the Jazz Age, a term he coined. He is widely regarded as one of the greatest American writers of the 20th century.